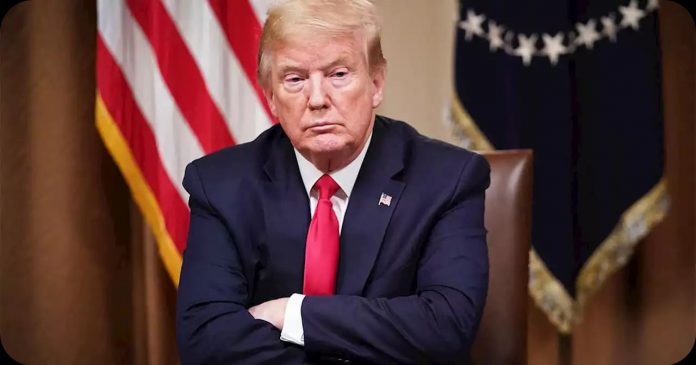 Trump denies all responsibility for his actions
. During a White House news conference yesterday (April 27), Trump was asked about the increase in calls about the misusage of disinfectant, and Trump replied, “I can’t imagine why.” He was then asked if he felt responsible for the trend, and he simply replied, “No, I don’t.”
This comes after the
Trump administration tried to do damage control
in order to downplay how serious of a misstep his statements were last Thursday. “Leave it to the media to irresponsibly take President Trump out of context and run with negative headlines,” his new press secretary, Kayleigh McEnany stated. And according to Trump, his suggestions were a form of “sarcasm.” He said, “I was asking a question sarcastically to reporters like you just to see what would happen.”
However, after Trump made those unhinged suggestions last Thursday, even his advisors grew concerned, and reportedly asked him to at least
take a break from the pandemic briefings
.
Trump suggests injecting bleach, and now authorities have to respond the same way they do to viral TikTok challenges.