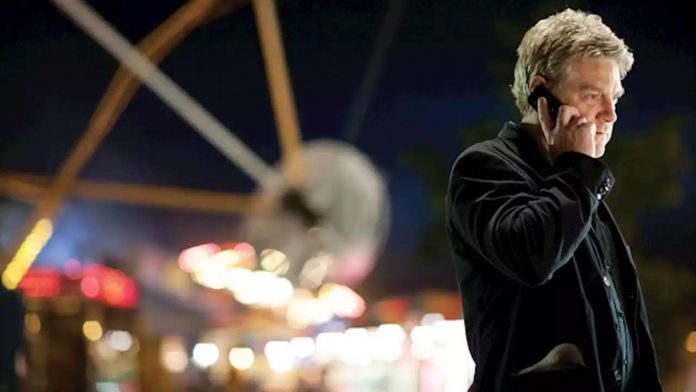 A trio of top Scandinavian television producers has joined forces to launch a new outfit, Nevis Productions, to produce high-end local-language and international TV drama series.
Anni Faurbye Fernandez, former CEO of Swedish production group Yellow Bird (
Occupied
,
Wallander
), will head up Nevis together with co-founders Moa Westeson and Cindy Hanson, both former production executives at Cinenord (
Atlantic Crossing
Wisting
). They will be joined by junior producer Matilde Norgaard.
Between the three of them, Fernandez, Westeson and Hanson have worked on some of the most successful, and critically-acclaimed, TV productions to come out of Scandinavia, including Norwegian political thriller
Occupied
, the Swedish and British versions of the crime procedural
Wallander
(the latter starring Kenneth Branagh), and Stieg Larsson’s
Millennium
trilogy.
Nevis will be based in Stockholm and Copenhagen and has equity backing from London-based independent producer Nevision, known for BBC One’s Welsh crime thriller
Keeping Faith
.
“Anni, Moa and Cindy have world-class reputations as producers of high-end scripted content, which makes backing their new venture an unmissable opportunity,” said James Cabourne, executive chairman at Nevision. “The Nordic market is thriving both in terms of content creation and broadcast opportunities, so we are understandably excited by the potential of this drama powerhouse.”
Added Fernandez: “There is a strong demand for both local-language drama, as well as English-language series, which have their roots in Scandinavia. With our strong and diverse network of connections in both our home territories and internationally we feel we are uniquely positioned to provide exceptional, compelling content for a wide range of platforms and audiences.”
The company will focus both on local-language dramas for the Scandinavian and international markets and high-end English-language drama. On the English-language side, the company’s slate includes the in-development geo-political medical thriller
Wake
from British writer Jamie Brittain (
Skins

What July’s Leo Horoscope Predictions Mean for You

Meghan Markle and Prince Harry Confirm Archie Is a Ginger !!

Abortion By Telemedicine Remains Out Of Reach In Many Coronavirus Hot...