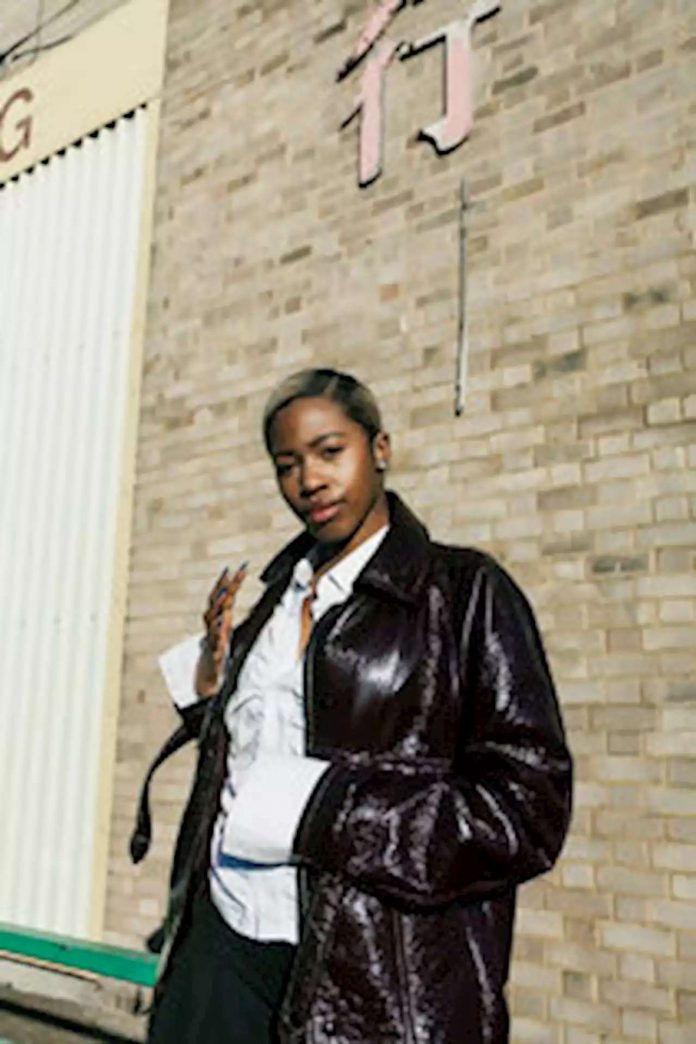 New ‘Twilight’ Book ‘Midnight Sun ‘ Shows a Different Side of...

Fan Army Face-Off 2020 Whose Army Is The Strongest?