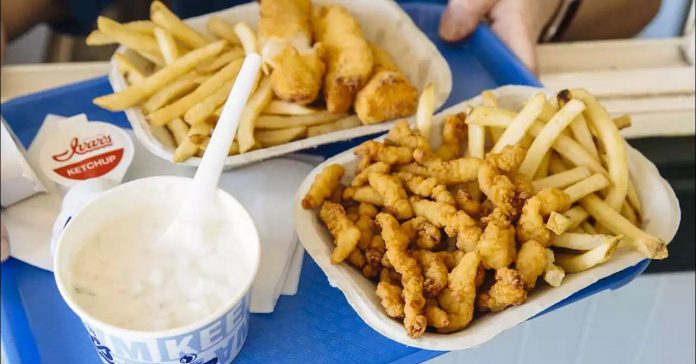 Bread bowls, folk songs, and acres of clams — one writer’s deep dive into the iconic Washington seafood chain that anchored her childhood

Rio Ferdinand celebrates stag do in Barcelona ahead of wedding to...

Grimes Shared A Rare Photo Of Her Baby X A-Xii