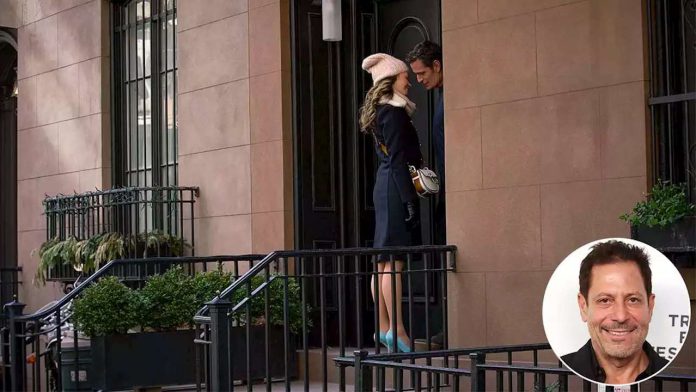 ‘I definitely feel like we have another season ahead of us,’ the creator of the Sutton Foster-starring series tells The Hollywood Reporter.

Slideshow Foods That Boost Your Energy