Home Woman In honor of Pride month and th 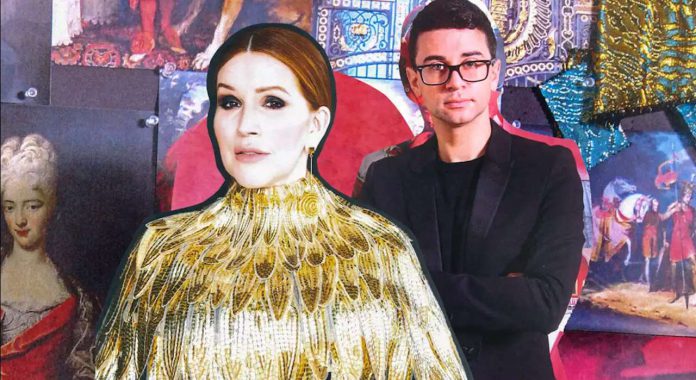 In honor of Pride month and the second season of ‘Pose,’ writer and producer Our Lady J opens up to her friend, designer Christian Siriano.