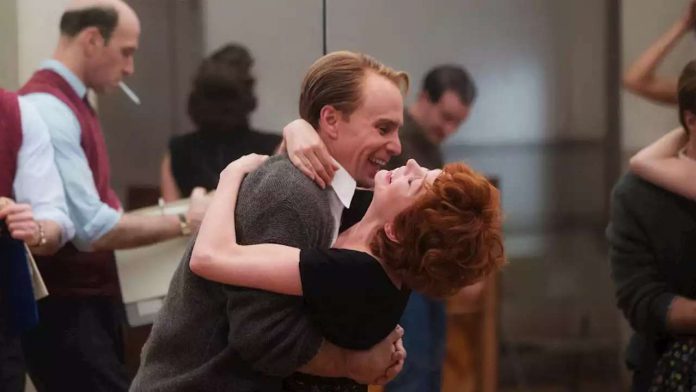 Ride Along With This Mom Her Toddler On Their First Trip...

Grilled Swordfish with Tomatoes and Oregano