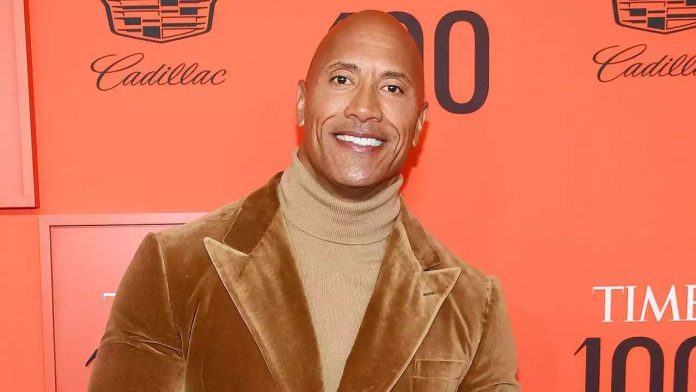 Past winners include Chris Pratt, Reese Witherspoon and Tom Cruise.

Dwayne Johnson to Be Honored With Generation Award at 2019 MTV Movie & TV Awards
By
8:01 AM PDT, June 13, 2019
Dimitrios Kambouris/Getty Images for TIME
is adding another award to his collection!
On Thursday, MTV announced it will honor the 47-year-old actor with the Generation Award at the
2019 MTV Movie & TV Awards
. The award, which celebrates beloved actors whose diverse contributions to both film and television have turned them into household names in the industry, will be presented to Johnson during this year’s ceremony, which will air on Monday, June 17.
“Johnson is an icon on both film and TV who has become one of the most beloved actors of our generation,” Amy Doyle, General Manager, MTV, VH1, CMT and Logo, said in a press release of the actor, who previously co-hosted the annual ceremony with Kevin Hart in 2016.”Throughout his career, Johnson has proven to be the ultimate bada** — an action star with a flair for comedy, one of the greatest professional wrestlers of all time and a true family man. He continues to captivate his audience worldwide and we are thrilled to celebrate him with the Generation Award.”
Past Generation Award recipients include Chris Pratt, Will Smith, Reese Witherspoon, Sandra Bullock, Jamie Foxx and Tom Cruise.
Johnson joins

How to Watch ‘The Hills New Beginnings’ for Free If You...

The big bouncy ball at the gym