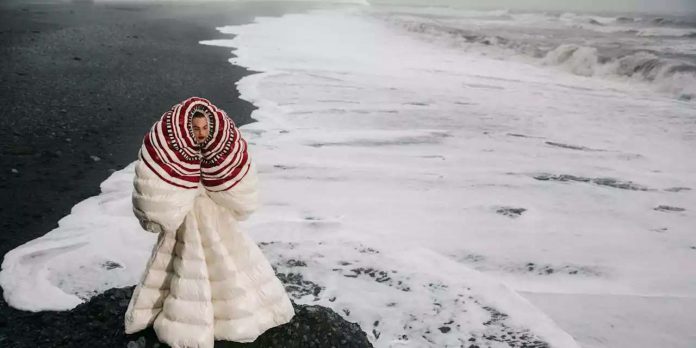 In praise of being the background friend

Your Child Isn’t Defiant His Skills Are Lagging

This is the one thing you should never do after getting...