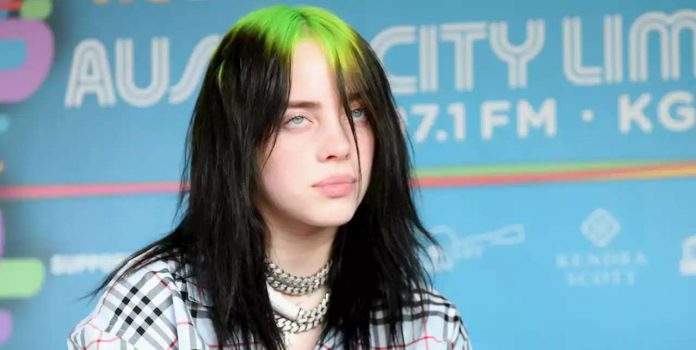 Gary Miller
Getty Images
It’s not surprising that Billie Eilish has only been on one date in her life. The 17-year-old is a little busy performing on
Saturday Night Live
opened up
to Howard Stern in a recent interview to share her tragic tale.
“I went on a date once and it was when I was 13 and it was at the movies,” she said. “It was the day before Valentine’s Day and then he kissed me and then he said, ‘That was not as magical as I thought it would be,’” she said. “He was super rich and then his butler, literally, was there the entire time but in a different movie theatre and he took him and he left and I was stuck there.”
Don’t be too sad for her, though. According to Eilish, “dude is hella ugly now.”
Eilish also opened up about what it’s been like to be famous at such a young age.
“There’s a part of me that feels like I didn’t get to be a teenager, like a normal one, like more and more I get more grateful for it happening that young because I feel like it had happened later, then people would be able to dig up dirt from when I was that age,” she said. “If this hadn’t happened at that age, I would have been doing some reckless shit, you know what I mean? I can’t even think of an artist that hasn’t had something happen, where they found some dirt, they found something they said.”
Erika Harwood is a New York-based freelance writer covering fashion, beauty, pop culture, and politics.
Advertisement – Continue Reading Below