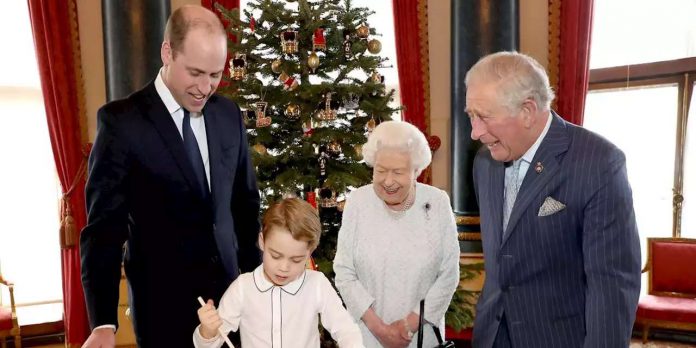 Kensington Palace just released photos of all the heirs in the royal family: Queen Elizabeth, Prince Charles, Prince William, and Prince George. They’re all there.

One photo shows Prince George stirring pudding, surrounded by his grandfather, Charles, his father, William, and his great-grandmother, Queen Elizabeth, is part of the Poppy Legion’s”Together at Christmas” initiative. Prince Charles looks amused by something George said or did; he’s in mid-laugh in one of the photos.
Four generations of the Royal Family together for
’s ‘Together at Christmas’ initiative?
Photos ? by

The scientific reason why hay fever makes you tired

The Lindsay Lohan-Paris Hilton Feud Has Evolved Once Again