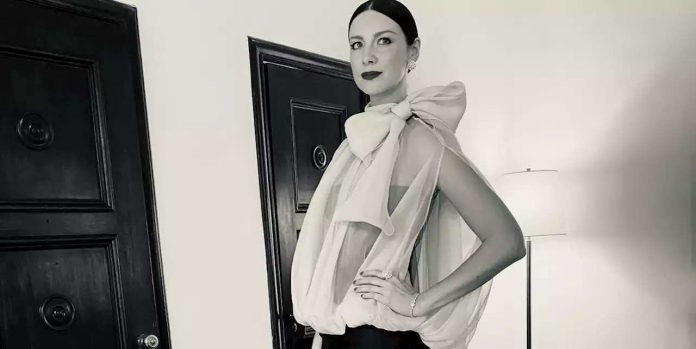 The ‘Ford v Ferrari’ and ‘Outlander’ star had the time of her life at Sunday’s ceremony.

Brands Love to Pay Your Student Loans for Clout

This 4-Move Intense HIIT Workout Will Totally Make You Sweat

Is the Natural Boob Job the New Boob Job?