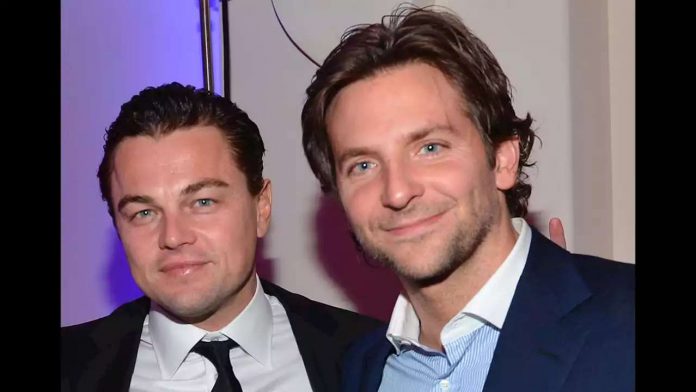 Bradley Cooper might be moving into
Nightmare Alley.
The
Star Is Born
filmmaker has the offer to play the male lead in the Guillermo Del Toro-directed remake, a role that was previously earmarked for Leonardo DiCaprio.
DiCaprio never had a closed deal for the project. It is unclear if Cooper’s deal will close at this early stage, also.
Fox Searchlight, which made del Toro’s
Shape of Water,
is behind the project.
Nightmare Alley
will be based on the novel by William Lindsay Gresham, which was adapted in 1947 into a Fox feature that starred Tyrone Power and Joan Blondel. The story centers on an ambitious con man who hooks up with a female psychiatrist for a mentalist routine, but eventually she turns the tables on him.

Cooper is in talks to play the male lead, Stan Carlisle.
Del Toro wrote the new script with Kim Morgan, and will produce with J. Miles Dale. The film is being financed by del Toro and Dale, with TSG Entertainment.
Cooper, who is repped by CAA, has several projects in various stages of development including his next directing effort— a
set up at Amblin Entertainment and Paramount. He was last in theaters with
Avengers: Endgame
, where he returned as the voice of Rocket the raccoon, and acted as a producer on Todd Phillips’ upcoming
Joker

Why are tampons taboo in some communities of colour?