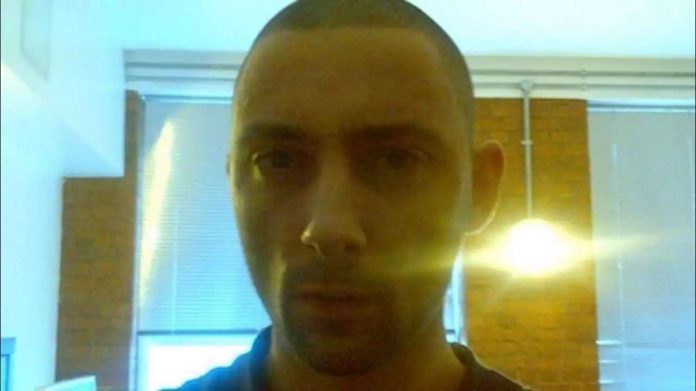 Burial has just dropped the second track off his new EP ‘Claustro / State Forest’ after his last release of the A-side, ‘Claustro.’

Burial has just dropped the second track off his new EP
Claustro / State Forest
after his last release of the A-side, “Claustro.”
Plucking sonic signatures from a swath of different realms, Burial pieces together underground garage rock and a steady electronic pulse for the unsettling, echoing track that pulls us into the haunting quiet of a forest, underscored by the solitary, staccato snaps of branches underfoot.
Weaving an eerie, droning atmosphere, “State Forest” leaves us with chills and a disquieting emptiness as it transitions through shivering rain showers and crackling white noise syncopated by the occasional metallic clang and water drip.

The ever-elusive producer, William Bevan, a.k.a. Burial, last released an album, 2007’s
Untrue
, more than a decade ago. His latest solo music was “Pre Dawn” and “Indoors” two years ago. Since then, not a peep, except for the occasional collab with British electronic musician the Bug and one DJ mix with Kode9.
Listen to the new song
and check out the art for
Claustro / State Forest

Why Meghan Markle and Prince Harry are keeping Archie’s godparents a...