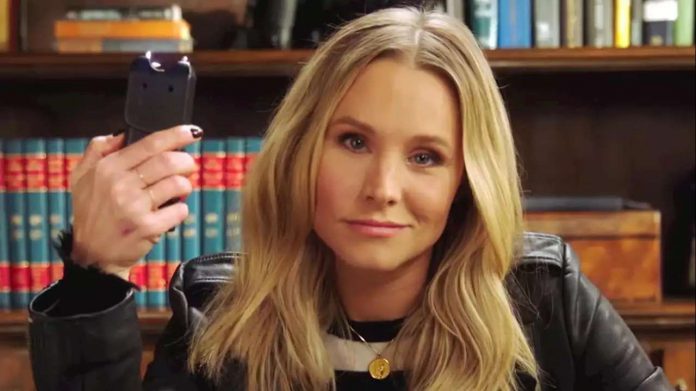 , but
Veronica Mars
is finally blowing up again. On Friday, Hulu dropped the latest official trailer for its fourth season limited series revival, as Neptune calls the fan-favorite P.I. home with an explosive new threat to Spring Break as we know it.
The revival sees
Kristen Bell’s
Mars “drawn into an epic eight-episode mystery that pits the enclave’s wealthy elites, who would rather put an end to the month-long bacchanalia, against a working class that relies on the cash influx that comes with being the West Coast’s answer to Daytona Beach,” according to its official description.
J.K. Simmons
brings his natural menace as ex-convict Clyde Prickett, fixer to Neptune real estate developer Big Dick Casablancas (
David Starzyk
) and potentially the culprit behind a rash of bombings in sunny Neptune. Apart from the returning cast of Bell,
Enrico Colantoni

Anton is the unlikely Love Islander everyone is loving right now