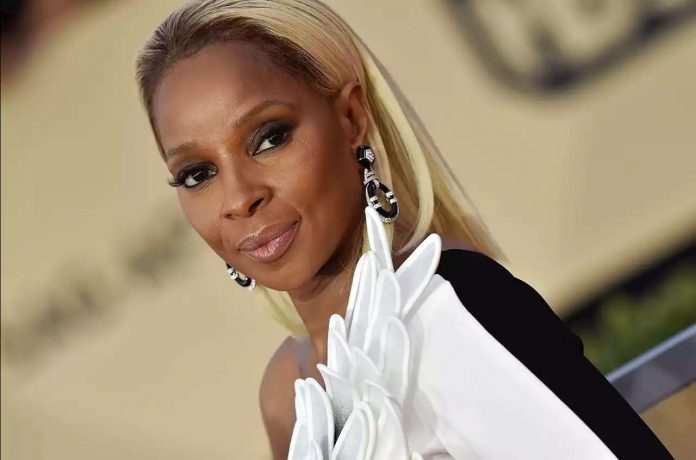 The BET Awards will honor Mary J. Blige on June 23.

EMAIL ME
Axelle/Bauer-Griffin/FilmMagic
Mary J. Blige attends the 24th Annual Screen Actors Guild Awards at The Shrine Auditorium on Jan. 21, 2018 in Los Angeles.
The BET Awards will honor
with its lifetime achievement award. The Grammy Award-winning singer-songwriter, Academy Award-nominated actress and philanthropist will be feted during the 19
th
annual ceremony, broadcasting live from the Microsoft Theater in Los Angeles on June 23 (8:00 p.m. ET).
Blige’s stellar music career includes nine Grammys (and 32 nominations) and eight multi-platinum albums. On the film side, Blige has received two Golden Globe nominations and one SAG nod. She also made Oscar history in 2018 as the first double nominee in the best supporting actress and best song categories for her work on
Mudbound
.

Craving Junk Food in the First Trimester? Here’s What the Experts...

This is what it means to be greysexual