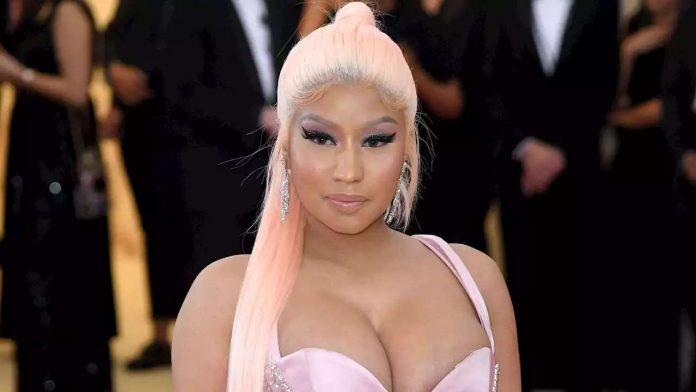 ‘Megatron,’ whatever it is, will be here on June 21

tweeted
“MEGATRON” in all caps and changed her profile picture to the King Decepticon’s name. (She could also have just been watching the movies and developed a crush on the bad guy. The robot is tall, steel, and handsome, of course.)
But then, in true Nicki fashion, she took to Instagram to unveil more about it, announcing that something with the same name will be here on June 21. In a subsequent post, she tagged #QueenRadio, which leads us to surmise that there’s going to be a new episode to coincide with the release of whatever”Megatron” is.

These French Sneakers Are Like Converses Only Cheaper and More Flattering

I Want My Closet to Look Like Banana Republic’s Gender Neutral...