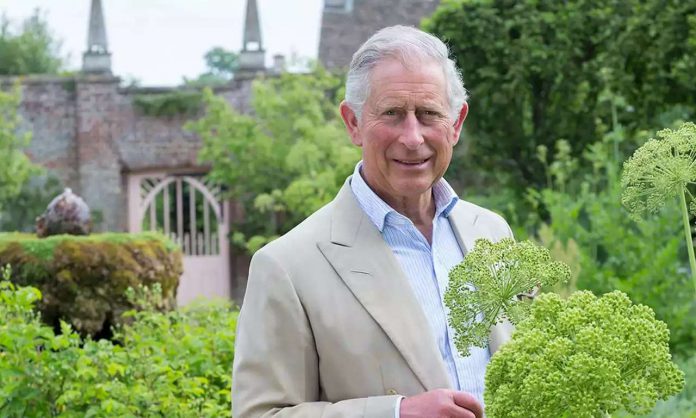 gardens
to the public. Prince Charles bought the historic property in 1980, and has painstakingly transformed the land adjoining the house into a series of individual ‘outdoor rooms’ to showcase his gardening ideals and organic principles, all with a wide range of colourful floral and fauna.
The gardens were first opened to the public in 1994, and since then over £7million has been raised for charity via the garden tours, events, catering and retail, with a shop on site that sells some produce that uses ingredients grown in the gardens.

Highgrove gardens are open for tours on selected dates between April and October, but you can get a sneak preview of what to expect here…
Photo: Marianne Majerus
2
/9
In the early years when Prince Charles first moved to Highgrove it was said to have little more than a neglected kitchen garden, a few hollow oaks, an overgrown copse and some pastureland, but under the Prince of Wales’ watchful eye it has been transformed beyond recognition and now welcomes around 37,000 visitors a year.
Photo: Highgrove Enterprises

50 TV Shows Every Kid Should See at Least Once

The Leopard Print Midi Is the Sally Rooney of Skirts