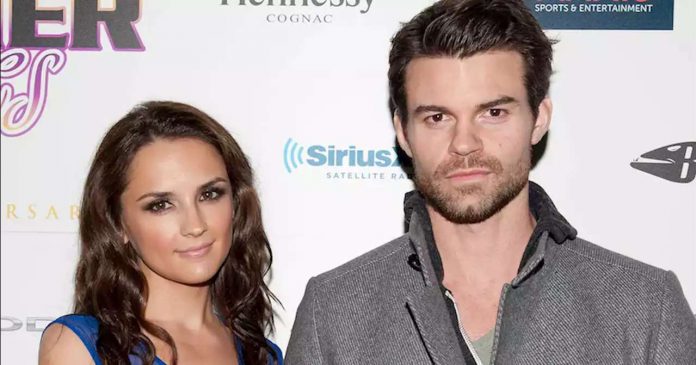 The parents of two said it was a mutual decision and they ‘look forward to maintaining the best parts’ of their relationship ‘for years to come.’

Jun 13, 2019 at 5:36pm PDT
In 2013, the “She’s All That” star spoke with
People
, where she admitted the couple got married fast. “We got engaged after dating for maybe five months and we got married a couple of months after that,” she told the outlet. “There was just so much more both of us wanted to do. We wanted to travel and accomplish a lot more in our professional lives.”
That’s why they chose to wait almost a decade into their marriage before having kids. “We just felt like it was the right time finally,” Cook said. “We’re not getting any younger.”
While the couple has not revealed any details as to why they’re separating, Cook did speak with
Us Weekly
in January 2018 about at least one area in the marriage that she needed to work on.

“Something I need to learn, myself, is it’s a wonderful thing to be self-sufficient but it’s also good to be actively vulnerable so your partner can feel needed as well,” she said, referring to the “Vampire Diaries” and “Originals” star. “That’s an important part of a partnership because it defines their role as your rock in this life. It’s something that I need to get a little bit better at.”
Got a story or a tip for us? Email TooFab editors at

How To Watch Beyonce’s Stunning Visual Album ‘Black Is King’