Home Woman She Was A ‘Vibrant Young Person’ Another Black Trans Woman Was Found... 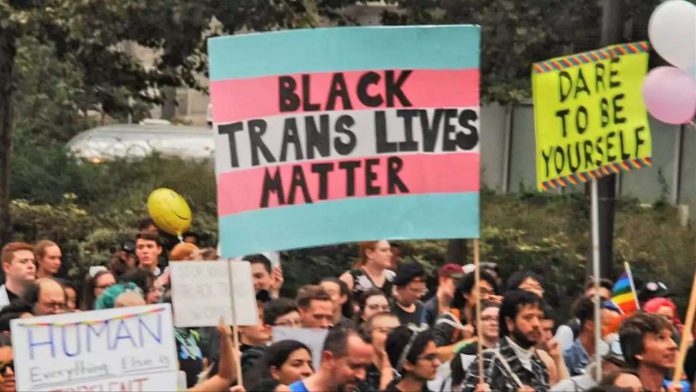 https://www.instagram.com/p/ByyCrhEnprI/
Hancie Stokes, the communications coordinator for the Washington D.C. based LGBTQ+ youth organization SMYAL, called for the community to come together. “We will not stand idly by while there are attacks and threats on our community,” she wrote in a statement to MTV News. “This is a time for mourning and healing together, but this is also a time to take action together.” She also made particular note of “the fear that young queer people live with and carry with them on a daily basis” and encouraged LGBTQ+ people feeling concerned for their safety to seek out
supportive resources
in their community and online.
Elizabeth Warren and Julián Castro, two hopefuls for the 2020 Democractic presidential nominee, have also called for change.

Castro tweeted of a need for immediate political action,
writing
, “There’s a crisis of black trans women being targeted and murdered across the U.S. We need to act to protect and support trans women from violence—and we need to do it now.”
Warren also called the continued murders a crisis, and remembered the women who have been murdered this year by naming them. “Dana Martin. Ashanti Carmon. Claire Legato. Muhlaysia Booker. Paris Cameron. Michelle “Tamika” Washington. Chynal Lindsey. Jazzaline Ware. Chanel Scurlock. And now Zoe Spears…We’ll fight this, and we will continue to say their names,” she wrote.

You Can Now Own One of Prince’s Iconic Cloud’ Guitars