Home Woman The one request Meghan Markle and Prince Harry have made of their... 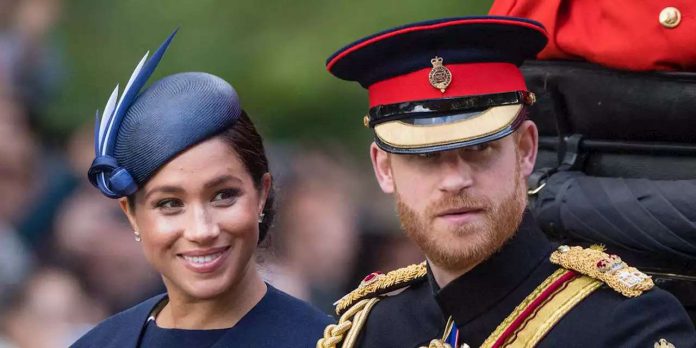 that the royal couple have hired a more permanent form of help, asking their new nanny to sign an “extensive non-disclosure agreement” in order to protect their privacy.
A separate source told
that the British born nanny doesn’t work weekends and isn’t based at Frogmore cottage, before insisting that Meghan and Harry are keen to do the bulk of the hard work on their own.
WPA Pool
Getty Images
The importance the couple place on privacy isn’t surprising. The Duke and Duchess made headlines earlier this year after announcing that they’d be celebrating the birth of their child in private before making an announcement to the world.

It’s looking possible that the new nanny will be travelling with the royal couple on their tour of Africa this Autumn, where Prince Harry will visit Malawi to focus on the expansion of his charity, Sentebale.
Ben A. Pruchnie
Getty Images
He’s also scheduled to visit Angola, where the government have pledged $60 million in their effort to clear all landmines from two national parks.
As for how they’ve taken to parenthood: “Family life could not be more perfect for [Harry and Meghan],” an insider told Bazaar. “Ever since Archie arrived they haven’t stopped smiling. The sleepless nights are totally worth it.”
Sounds dreamy.

Aaron Philip Made Her Runway Debut