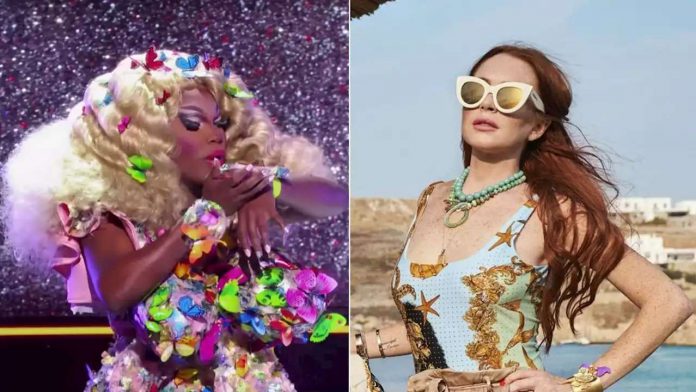 After years of promising”the most dramatic season of
The Bachelor
ever,” Chris Harrison finally delivered. Near the end of his journey to happily ever after, Colton Underwood became the first Bachelor ever to fully walk off the show, and since the producers keep their talent highly guarded, that walk-off involved a swift pop over the fence meant to keep him caged.
The rare unplanned moment occurred after Cassie Randolph — one of his suitresses, and also The One, as we found out that night — broke up with Colton, leaving him completely blindsided.”I just needed time to myself,” he later said on
.”I needed to get away, just figure things out.
Try
to figure things out.” And the only way to get the space he needed was to run away and get lost for a while in the middle of the night in Portugal, fences be damned.

The Bachelor
milked the moment all season, teasing it every chance they got and practically willing it into meme-dom. It worked, obviously, and the fence-jump became the most anticipated, most talked-about moment of the season. We now know that the producers eventually found Colton safe and sound, and he and Cassie are still together, so all’s well that ends well — even if this acrobatic display will haunt him for the rest of his life.
Find out which meme reigns supreme during the MTV Movie & TV Awards, airing on Monday, June 17 at 9 p.m. ET/PT.

What JohnMayer said about bre

Kylie Jenner May Have Announced Her Second Pregnancy We’re Digging For...