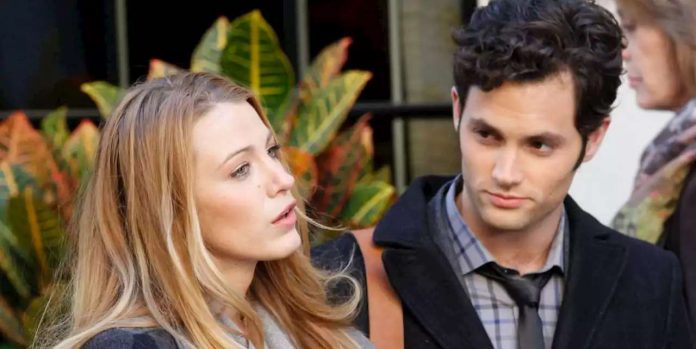 You won’t be happy with the alternative, either.

, Safran revealed that Dan wasn’t his first choice but”had his heart set on Eric [Van der Woodsen]”—Serena’s little brother, played by Connor Paolo. However, after a
New York Post
article predicted that GG was Eric, Safran and the team decided to try to make Nate Gossip Girl—but that didn’t make sense either.
Safran told the crowd that”one of the writers realized that Nate had never sent a tip in to Gossip Girl, which is true at least through the end of season 5. Nate never sent in a tip in through all of those episodes, which is when we’re like, ‘Oh, well then he’s Gossip Girl.

”
Safran also opened up about the upcoming
Gossip Girl
reboot, which he says takes place”12 years, I guess 13 years after the original. So we are in real time from the original where we are in the show.” He added that he’s”really interested in sort of, like, high school juniors [who] have a million Twitter and Instagram followers. What’s that like?”
Can you imagine the damage Blair Waldorf could’ve done with 1.5 million followers?

The Duchess of Cornwall shocks in heels for a trip to...