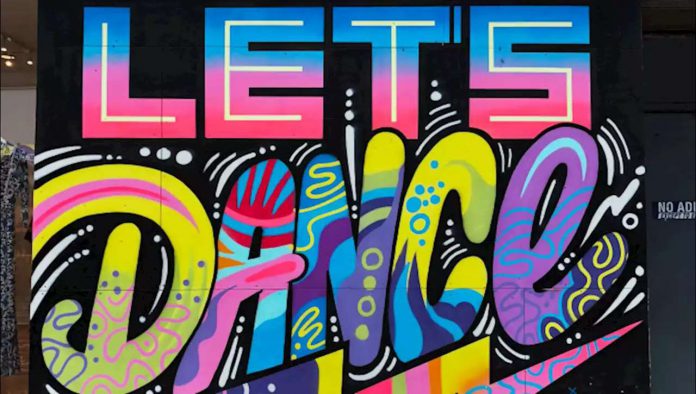 All The Kids Ent. (ATK), a Madrid-based content creation and consultancy group, is launching its first feature film and unveiling three new live action series aimed at the youth/young adult demo at…

All The Kids Ent. (ATK), a Madrid-based content creation and consultancy group, is launching its first feature film and unveiling three new live action series aimed at the youth/young adult demo at TV co-production meet, Conecta Fiction. The fledgling company founded by its CEO Joana Carrion has forged a scriptwriting partnership with Spanish screenwriter Javier […]
29 mins ago
TV Review: 2019 MTV Movie and TV Awards
Who are the MTV Movie (and TV) Awards for, exactly? This is the question that kept rattling around my exhausted brain during Monday’s broadcast, which squeezed the ceremony (that happened live in Los Angeles on June 15) into two taut hours of waning pop culture references and supportive screaming. If it’s for Gen Z teens, […]
33 mins ago
Inside the 2019 MTV Movie & TV Awards With Dwayne Johnson, Jada Pinkett Smith and Tiffany Haddish
As Hollywood gathered at the Barker Hangar in Santa Monica, Calif., on Saturday night for the MTV Movie & TV Awards to celebrate the night’s honorees — including Trailblazer Award winner Jada Pinkett Smith and Generation Award honoree Dwayne “The Rock” Johnson — calls for empowerment and inclusion within the entertainment industry and beyond took […]
2 hours ago
MTV Movie & TV Awards: What You Didn’t See on TV
Many of the biggest stars in movies and television — including Dwayne “The Rock” Johnson, Jada Pinkett Smith, Kiernan Shipka, Sandra Bullock, Tessa Thompson and Brie Larson — came together to present and receive honors at the 2019 MTV Movie & TV Awards, hosted by “Shazam!” star Zachary Levi.

And while non-attendees are able to enjoy […]
2 hours ago
‘The Challenge’ Veteran Crashes MTV Awards Acceptance Speech; Cut From Broadcast
Johnny “Bananas” Devenanzio pulled a Kanye West at Saturday’s taping of the MTV Movie & TV awards when “Love & Hip Hop: Atlanta” won over “The Challenge” in the Reality Royalty category. However, viewers didn’t get to see it. Producers of the show cut out Devenanzio’s speech from Monday’s airing, after the reality star took […]
3 hours ago
MTV Movie & TV Awards Winners: The Complete List
The MTV Movie & TV Awards returned to television Monday, with host Zachary Levi and a number of pop culture favorites. Dominating this year’s nominations with four apiece were front runners “Avengers: Endgame,” which took home the evening’s best movie award, and “Game of Thrones,” which won best show. The Oscar-nominated documentary “RBG” also scored […]
4 hours ago

The Staple Pieces You Should Be Wearing This Winter Based on...

5 Ways to Cope With Migraines