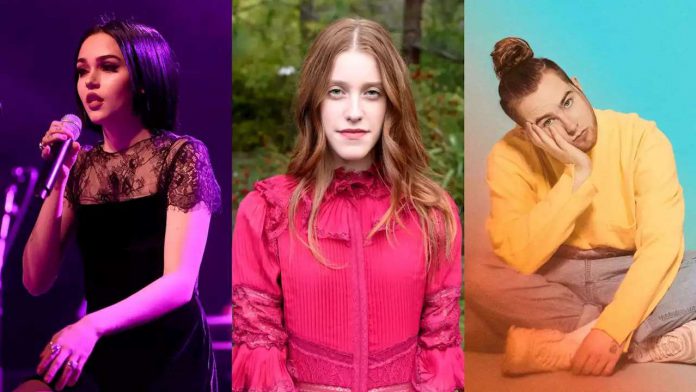 https://www.youtube.com/watch?v=t5Wf17mnDNg
The deal:
Connecticut’s Kevin George has spent the past few years honing a nocturnal sound marked by his romantic falsetto gliding over glitchy, snap-enriched beats. His 2018 EPs,
Hopeless Romantic
and
Fortina
, put him on further down the moody path he chases — and collaborations with Gunna and Chandler Elyse help cement this rising rapper-producer’s late-night R&B vibes.
Souly Had

The deal:
Raised on rock radio in Upstate New York and eventually drawn to hip-hop because of Mac Miller, Souly Had’s songs fizz and twist with peppy production until they don’t. And when they don’t, they tend toward the subterraneanly extroverted — fitting for a dude who made his first tape,
Snow Day
, when he was literally snowed inside his house in high school.
Snowsa

9 Low-Carb Protein Powders That Just Made Breakfast the Easiest Meal...

Heidi Montag and Spencer Pratt Reflect on Their Infamous Moments