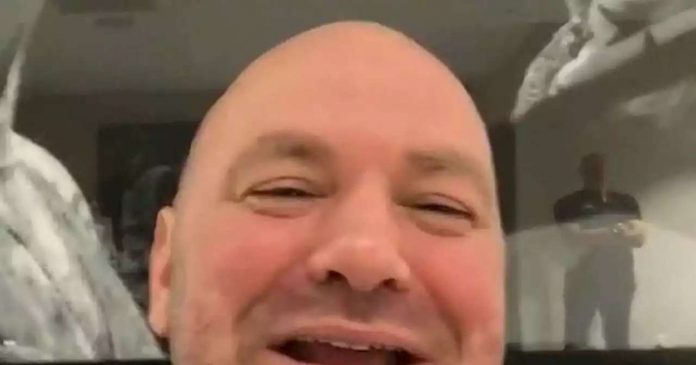 Dana White says he’d be an ‘idiot’ not to put this fight together.

there’s a very REAL chance the two could actually throw down in the Octagon.
After 25-year-old Bieber tagged the UFC president in a
twitter post last week
calling out 56-year-old  Tom Cruise, White says he blew it off initially … until he got some phone calls from”real guys” connected to the superstars.
Dana wouldn’t say who he spoke with but was clear they’re legit — and they told Dana both Tom and Justin”really wanna do this fight and they believe that Tom Cruise would do the fight.”
“I told them that if that’s true — and everybody involved really wants to do it — we can talk.”
In fact, White says if there’s real interest from both stars”I’d be an IDIOT not to make this fight!”
And, to all the doubters, Dana says he didn’t think there was a chance

THIS is how to wear leggings l