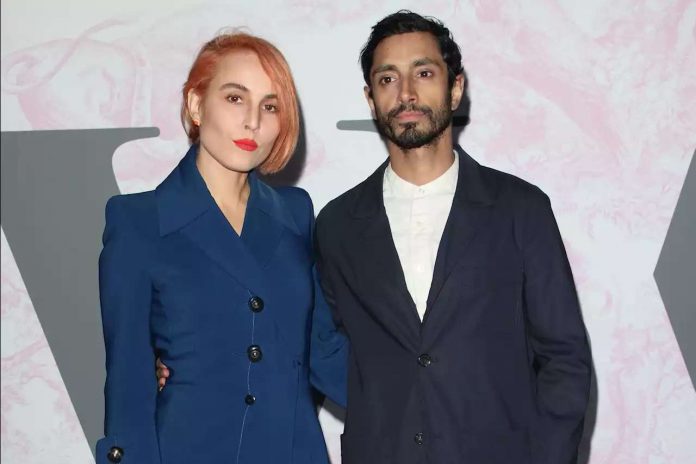 LONDON — Cloudy weather and light showers cast a British flair to the V&A summer party on Wednesday night. Guests were dressed according to the garden party theme despite the breezy evening.
“You know what — this is the way English people do a perfect wardrobe, because no one in London can depend on the weather. Everyone here is doing their summer transitional wardrobe,” declared Anna Laub, the designer behind women’s wear brand Prism.
This year, the Victoria and Albert Museum’s summer party was sponsored by Dior, the French couture house that is extending the run of the “Christian Dior: Designer of Dreams” exhibition to Sept. 1 from the original closing date of July 14.

“It’s been a fantastic project to work on,” said the exhibition’s curator Oriole Cullen. “We have a really lovely team and a great collaboration with the museum and Dior. This party is a nice moment to appreciate that.”
Graham Norton, Stevie Nicks, Jenna Coleman and Felicity Jones were among the celebrity guests at the party, along with attendees from the British society, art, designer, fashion and political scenes, such as Lord Andrew Lloyd Webber, Lady Amelia Windsor, Bianca Jagger, David Furnish, Erin O’Connor, Stephen Jones, Ryan Lo, Riz Ahmed, Russell Tovey, Noomi Rapace, Tom Dixon and Marc Quinn.

This year’s V&A Summer Party Committee included Dior’s artistic director Maria Grazia Chiuri, Mary McCartney, Sarah Sands, Conrad Shawcross as well as Lord Snowdon whose mother Princess Margaret’s dress by Dior is a highlight of the exhibition.
There was no shortage of variations of Dior bar jackets, Chiuri’s dresses and Saddle bags at the party. Even the trees at the entrance were trimmed into the shape of the iconic New Look silhouette. Caroline Issa, for example, was wearing an intricately beaded dress, while Justine Picardie pulled off a classic while bar jacket, both unmistakably by Dior.
“V&A and Dior bring a very diverse crowd together, and I think it’s nice to celebrate the V&A. It’s a real gem of London,” said Issa, who jokingly claimed she was a newbie to the party as this was only her second time attending.
As the sun set, singer Joy Crookes performed a few numbers at the flower-filled temple shaped stage in the heart of the fountain in the museum’s garden, while guests enjoyed a glass of Ruinart Champagne and dessert from Ladurée. It can’t be any more French than that.

Caffeine Doesn’t Really ‘Wake Up’ Your Skin But It Might Do...