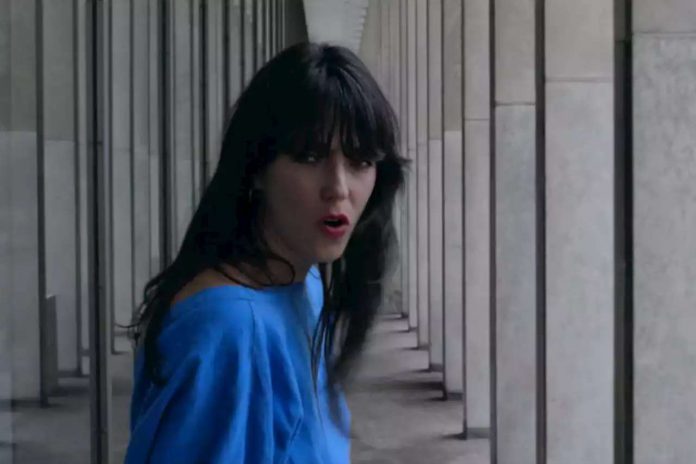 waltzes through the Empire State Plaza in Albany, New York in her atmospheric new video for “No One’s Easy to Love,” a song off her latest album
Remind Me Tomorrow
The clip was directed by Katherine Dieckmann, who also shot the cover art for
Remind Me Tomorrow
“Jupiter 4.”
“Happy to share another video I made with my dear friend Katherine Dieckmann. Stark, simple, raw,” Van Etten said of the “No One’s Easy to Love” visual. “She allowed me to be myself as she took the reins with capturing my performance in her favorite part of downtown Albany.”
In addition to “Jupiter 4,” Van Etten has released music videos for
Remind Me Tomorrow

Hayley Williams Is The Best Homie In The World On ‘My...

Dwyane Wade on His Son Zion 1

Jessica Mulroney’s Husband Just Quit His Job After Her Fallout With...