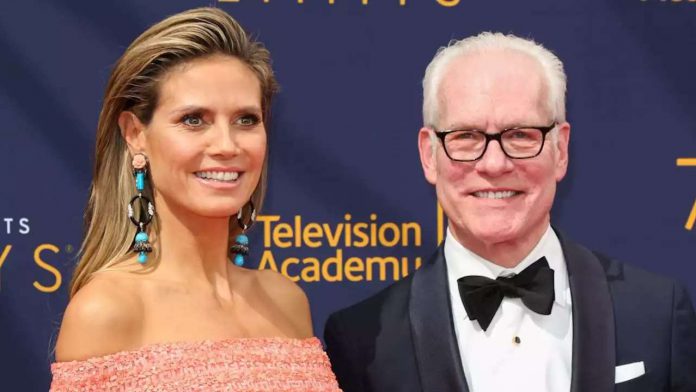 Tidying Up With Marie Kondo.
Now, with the sheen of
Project Runway
–approved talent on its side, the company has its hands on valuable I.P. and a potential additional revenue stream thanks to the new show’s interactive, shoppable element.
Gunn and Klum announced they were leaving
Project Runway
in favor of a new Amazon venture last September, after 16 seasons and dual Emmy wins in 2013.
Karlie Kloss
and
Christian Siriano
took over in their stead, as the series returned to Bravo after years airing on Lifetime.
Now that more details about
Making the Cut
have come to light, just one key question remains: Will Gunn’s and Klum’s catchphrases remain the same? Or do “Make it work” and “Auf Wiedersehen” belong firmly in the
Project Runway
universe, forcing the hosts to come up with entirely new taglines for their new show? Maybe something unique and totally natural like…“Try Prime.”
More Great Stories from

What Negative Interest Rates Mean For Your Mortgage Savings And More