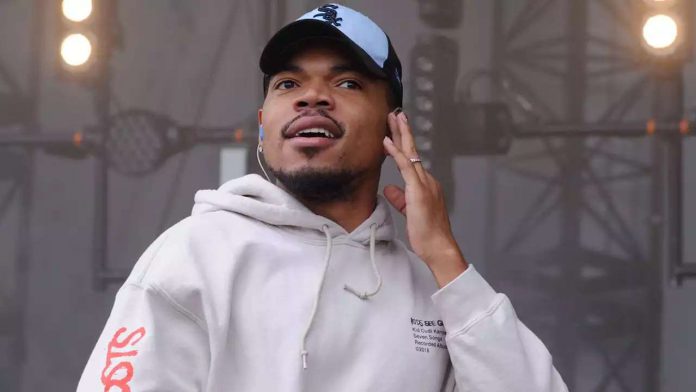 elevating his stature considerably. Now, he’s a household name that’s well established. But
10 Day
and
Acid Rap
remain locked away in a dark dungeon since they weren’t included on Apple Music, TIDAL, and Spotify. Now, that’s changed. Both
10 Day
and
Acid Rap
are now available on all major streaming services. They’re also coming on vinyl this fall. Additionally, Chance has opened up preorders for his forthcoming debut studio album on his
. The prelude for the next chapter has arrived in explosive fashion.
10 Day
Rolling Stone
,
recorded during Chance’s suspension from William Jones College Preparatory High School for marijuana possession.

It was a glimpse of what he could do, a sampling plate of the charisma and eccentric touches he would apply to his music later. A year later, Chance christened 2013 with one of its most creative rap releases in
Acid Rap
, a psychedelic genre trek that threw elements of gospel, reggae, and soul into a blender. The mixtape featured early highlights from artists that would later go on to become heavyweights in their own rights such as

Gisele Bu00fcndchen Thinks We Should All Hug More