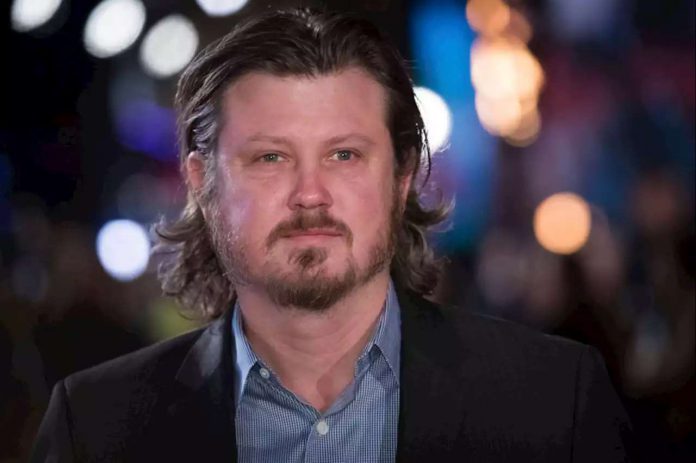 . It’s the second time the
House of Cards
creator has run unopposed for president – the first time was when he was first elected in 2017. Only this time, he’ll be running unopposed in the middle of the WGA East and West’s contentious battle with Hollywood’s talent agencies. Voting online and by mail will begin on August 28.
Bob Schneider, the WGA East’s incumbent secretary-treasurer, will also be running unopposed, although Kathy McGee and Phil Pilato will be vying to become the guild’s next vice president. Jeremy Pikser, the guild’s current vp, is not seeking reelection.
Sixteen candidates are vying for six open freelance seats on the guild’s Council. Incumbents seeking reelection include Bonnie Datt, Tracey Scott Wilson, Courtney Simon, Amy Sohn, and David Simon, who is a named plaintiff in the WGA’s lawsuit against the Big 4 talent agencies.