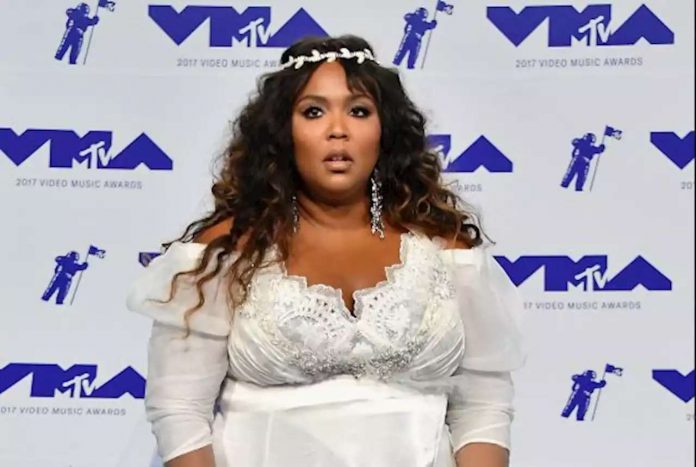 Journal Sentinel
, Lizzo also posted a video that seems to have been deleted of the security guard standing backstage.
“They’re keeping me from going over there and having my way with him, but I’m filming this right now just in case I need some evidence and just in case I need to put this on the internet,” Lizzo said in the clip. “He needs to be in handcuffs.”
She even asked the man for his name, but he didn’t respond.
In a later tweet, Lizzo said Summerfest responded to her outrage and said they would be “investigating the guards who attacked my team!” Lizzo continued, “Thanks for the support and please send any footage you might have, it all helps!”
UPDATE:

How do your lockdown dating habits compare to everyone else’s?