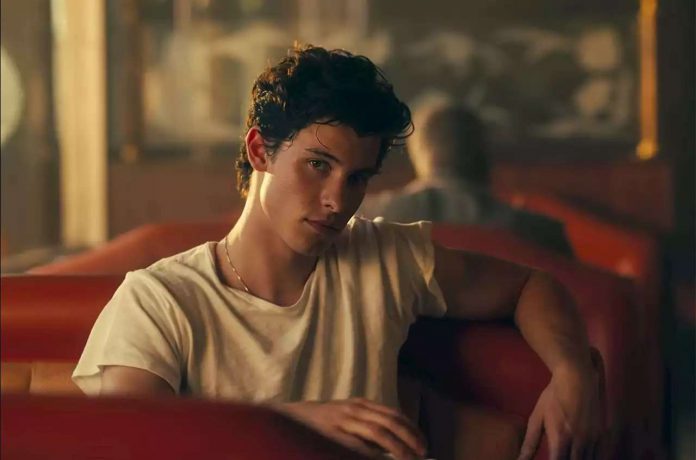 Camila Cabello has uploaded part two of the behind-the-scenes footage from the music video shoot for single ‘Señorita.’

Part one
of the inside look was posted Monday, continuing the craze surrounding the sexy music video.
The new five-minute clip features the filming of the diner segment, including footage of the singers using a hot-sauce bottle as a microphone and improvising their interaction outside the restaurant. “I just want GIFs,” Cabello says while watching play-back of the video. “That’s the real GIF right there,” Mendes says as they break out into laughter watching the steamy footage.
The video also confirms that a green screen was used for the motorcycle scene, which is probably best since neither of them were wearing helmets.
View the full video below.