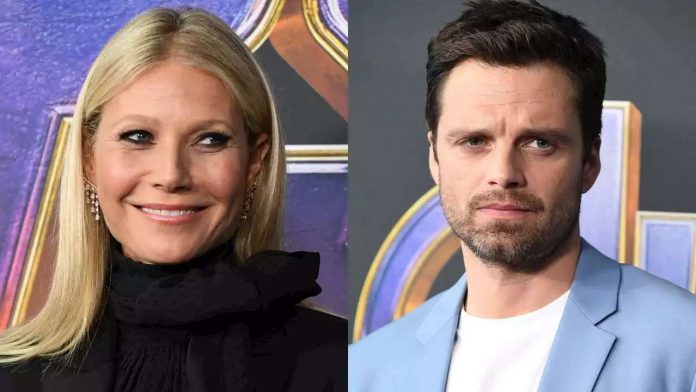 The MCU star has had to introduce himself to Gwyneth on at least three separate occasions.

is perhaps more deserving of our sympathy. The
Captain America
star shared over Instagram that⁠—despite meeting his MCU co-star multiple times⁠—Paltrow apparently has trouble keeping his identity straight.
Stan shared the amusing tidbit in an Instagram post from Paris Fashion Week, in which the
Falcon and the Winter Soldier
star is pictured along with fashion icons
Valentino Garavani
and
Pierpaolo Piccioli.
Stan is also perched just over the shoulder of Gwyneth Paltrow, prompting a dejected “Also glad I got to reintroduce myself to @gwynethpaltrow for the third time. We are in the same film…”
As the internet was quick to point out, there’s actually video evidence documenting Gwyneth’s memory lapses. During the 2018 premiere of
Avengers: Infinity War
, Paltrow was caught on camera asking
Chris Pratt
“Who’s that?” in regard to Stan, and the
Guardians of the Galaxy