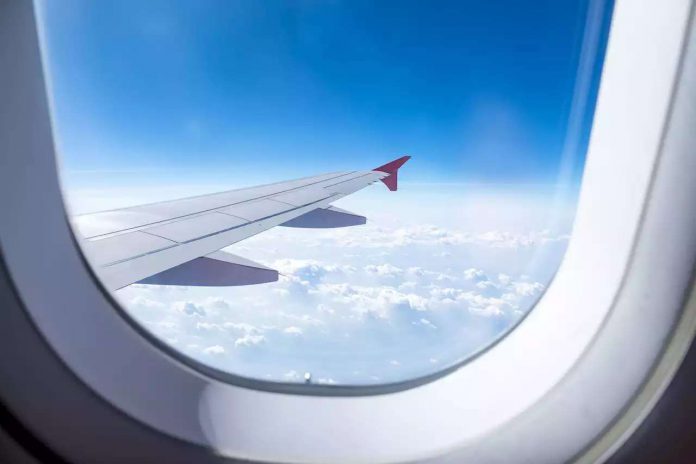 Christian Aaron has a reputation on social media for living the good life.

Social media influencer Christian Aaron allegedly stole a woman’s identity, using her credit card for a $19,000 designer shopping spree and a trip to Hawaii.
Aaron, who has 184,000 Instagram followers and 43,000 YouTube subscribers, was indicted Friday in Suffolk County Supreme Court for stealing from a Long Island woman named Lisa Caldararo in 2017. Aaron, along with an “unnamed co-defendant,” reportedly opened up American Express cards in her name (calling the credit company to impersonate Caldararo) and booked a Hawaiian vacation at the Aulani Disney Resort and Spa. There, he allegedly purchased $19,000 worth of loot from Dolce & Gabbana and Chanel.
According to the New York Post, Aaron also allegedly tried to spend $31,000 at The RealReal luxury consignment website, but the company voided the orders.

Teen social media personality Christian Aaron indicted on Long Island https://t.co/oje2XEhYKj
— Fox5NY (@fox5ny) June 21, 2019 A few months ago, Aaron posted a Facebook clip of his appearance on Dr. Phil discussing the hassles of fame. “Social media is a toxic place…” he captioned the video.
“As with all of the financial crimes our office investigates and prosecutes, this was an act of greed, but this defendant wasn’t just after money; he committed these crimes in part to keep up the online persona he has crafted for himself and to get likes on social media,” said Suffolk County District Attorney Timothy Sini, according to the Post.

Fox 5 reports that Aaron is charged with identity theft, grand larceny, attempted identity theft and “unlawful possession of personal identification information.”
Yahoo Lifestyle did not reach defense attorney Mark Muccigrosso for comment before publication and Sini did not reply to requests for comment.
Aaron’s Instagram account has him posing with sports cars and swimming in an eternity pool at the Four Seasons.
Aaron’s father, David Tyler Aaron, told the Post, “He’s a very good kid. I can’t imagine he would be tied up in any of this stuff. He comes from a good family. It’s a shame these allegations are being made. He has to have his day in court.”
According to Fox 5, Sini said,”This case should serve as a lesson to anyone who believes he or she can operate in anonymity by committing identity theft or other financial crimes either on the internet or over the phone. You will get caught and be held responsible.”
Read more from Yahoo Lifestyle:
Follow us on Instagram, Facebook, Twitter and Pinterest for nonstop inspiration delivered fresh to your feed, every day.

What Hannah Brown and Tyler Cameron’s Relationship Status Is After His...

That Sleep Tracker Could Make Your Insomnia Worse