Home Woman Kylie Jenner Had the Sassiest Response to Alex Rodriguez Saying She Only... 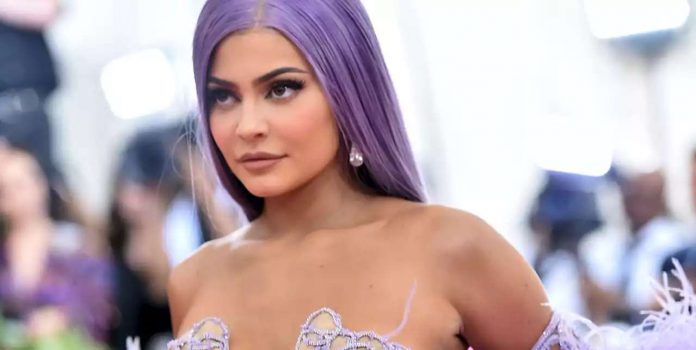 that all she talked about at the Met Gala, according to him, was her Instagram, lipstick, and how rich she is. The young billionaire broke her silence on Twitter to make it clear that actually, A-Rod has it all wrong.
Jenner retweeted
People
‘s story with its headline”
Kylie Jenner Talked About ‘How Rich She Is’ at the Met Gala, Says Alex Rodriguez.” Then she made her statement about what actually went down at her dinner table during that first Monday in May.”Umm no i didn’t [talk about how rich I am],” she wrote.

We only spoke about
Game of Thrones
.” Then she added a shrug emoji and a face palm emoji.
Game of Thrones
, by the way, premiered on April 14, so the show was well into its final season during the Met Gala on May 6
.
Twitter
Rodriguez saw Jenner’s tweet and confirmed her account. He retweeted her and wrote back,”OMG that’s right @KylieJenner!! It was me talking about you and your makeup line and how much my girls love you. #GOT #respect #alllove” Okay, A-Rod.
OMG that’s right

These are the 22 travel-sized beauty products that your weekend bag...