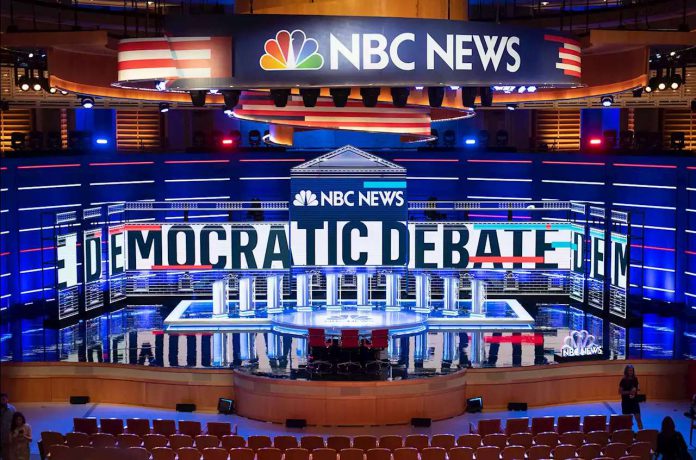 The first Democratic presidential debates of the 2020 election kick off on June 26 and 27 in Miami — and each candidate’s playlists, curated with surgical precision, play a role as well as their policies.

How to Reset the Way Others See You to Get More...

See the Labor of Love Contestants Get Presented With Sperm Cups