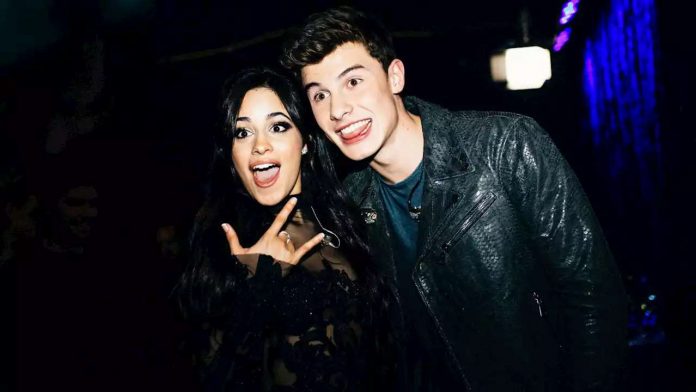 Earlier this week, seemingly every tabloid decided to run with some version of the headline “Shawn Mendes and Camila Cabello basically confirm they’re a couple.” While I know this won’t win me any fans with young pop music obsessives—the only demographic I actually care about—enough is enough. Something about their pairing smells fishy to me, and that something is timing. It is much too convenient a coupling when two famous people decide to hit the town immediately after releasing a song together. Even though their partnering has been a popular ship online (#Shamila) since at least 2014, I just don’t buy it.

Image: BACKGRID
This, to me, is clearly just a friendship.
Here are the images of Shawn and Camila that cropped up on Monday. They’re skipping, they’re holding hands, they’re still not kissing. Why? In my estimation, because they’re friends who are
milking
this PR bit for “Señorita” single propaganda (which, by the way, they’re absolutely going to benefit from all this pseudo-news.) Dog, it’s sus as hell.
Advertisement
Image: BACKGRID
In celebrity news culture, it’s easy to mistake two hot people standing near one another for chemistry. That seems like what is happening here. Wake up, my children. I’d bet money that the paps were called to this location to capture these shots.
Advertisement

How Model Emm Arruda Wants to Change the Way We Think...

10 Easy Ways to Be More Sustainable