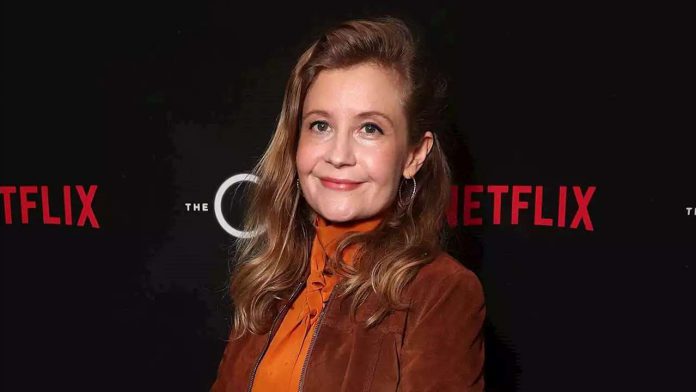 She’ll assume the role of president of the newly formed Goddard Textiles, which is based at the Disney-owned studio.

Drew Goddard has made a key hire for his production company at Disney’s 20th Century Fox TV.
The
and
Daredevil
executive producer has named Sarah Esberg as president of Goddard Textiles, the newly formed shingle that will based at the studio where he
signed a rich overall
deal in March. Esberg joins Goddard after many years as a producer and executive at Brad Pitt’s Plan B.
“We’ve admired Sarah Esberg’s work for years,” said Jonnie Davis, president creative affairs at 20th Century Fox TV. “She’s a brilliant executive with impeccable taste and creative instinct, who is relentless in her pursuit of developing distinct and thought-provoking projects, and who has an incredible ability to unearth fascinating source material.

We’re thrilled to have her heading Drew Goddard’s new production company at TCFTV under the Disney Television Studios umbrella.”
Added Goddard, “Sarah’s love for artists and their work embodies the spirit of Goddard Textiles. Our mission is to nurture, protect, and celebrate the talent who inspire us on a daily basis, and Sarah’s track record in that regard is unparalleled. I am beyond grateful to have her at the helm of our television production and industrial-grade fabric company.”
Esberg serve as an executive producer on Plan B’s series
Sweetbitter

Does It Get Any Cuter Than John Krasinski Repping His Daughters’...