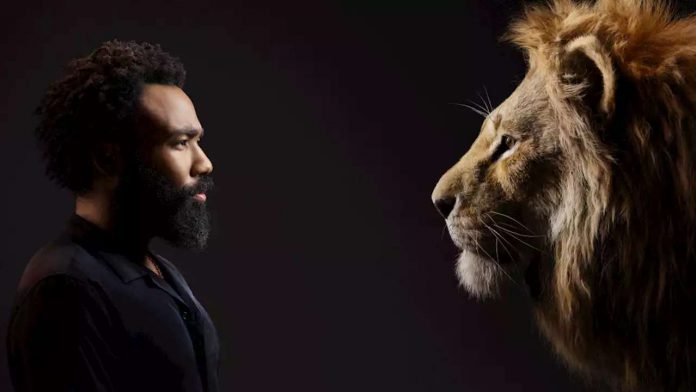 With less than three weeks left until the premiere of Disney’s The Lion King, the studio has released character posters for their upcoming remake. The portraits include stars of the film pair…

Donald Glover
with Simba, Beyonce Carter-Knowles with Nala, and Chiwetel Ejiofor with Scar.
The posters today today also include  John Oliver, Seth Rogen and Billy Eichner with Zazu, Pumbaa and Timon; Alfre Woodard with Sarabi; Eric André, Florence Kasumba and Keegan-Michael Key with hyenas Azizi, Shenzi and Kamari; and Shahadi Wright Joseph and JD McCrary with Young Nala and Young Simba.
The anticipated film per tracking has a chance in its July 19 bow to beat the $169.1 million opening of
Harry Potter and the Deathly Hallows Part 2
for the July opening record.
Click on the photo above to launch the gallery, and check out a new behind-the-scenes featurette here:
Subscribe to
and keep your inbox happy.
Read More About:

You Probably Don’t Need to Cut Calories While Intermittent Fasting Even...

The Costumes in the Return of ‘Big Little Lies’ Reflect the...