Home Woman Can you get pregnant on your period? 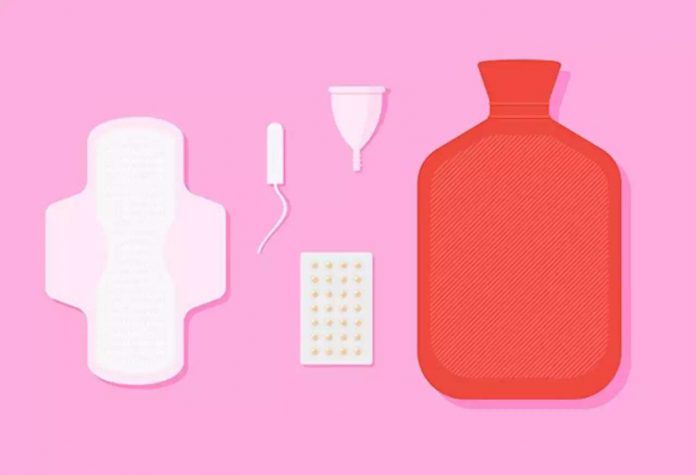 , it’s important to know
when
during your monthly cycle, you’re most fertile… and when you’re not!
If you have sex during menstruation, you may be wondering if there is a chance you could be pregnant. Surely, if your womb lining is breaking down, along with your unfertilised egg, then there is no chance of falling pregnant?
Wrong!
“Conceiving as a result of having sex whilst on your period is unlikely, but it is possible” explains Maisie Hill, author of
Period Power
, ” If you have a short cycle, for example, 21 days, you could be ovulating around days 6-10 of your cycle, which would mean that sex towards the end of your period could result in conception.”
It’s important to remember that sperm can live inside you for up to five days, so if you have sex during the end of your bleeding and early ovulation begins a few days later, it
is
possible that you will conceive.
Though possible, the chances are very low. If you are looking to fall pregnant, it’s best to try a different time of the month to maximise success.

.
When is the best time to try to conceive?
You’re most fertile at the time of ovulation (when an egg is released from your ovaries). This normally happens around 12-14 days before your next period.
“The best time to try to conceive is the week preceding ovulation and the 24 hours after it because in the presence of fertile quality cervical fluid, sperm can survive for up to five days and will be hanging out in your fallopian tubes, waiting for an egg to be released at ovulation,” says Millie.
“If you’re just having sex on day 14 of your cycle, then you’re missing out on the majority of your fertile window – the length of time in every cycle when conception is possible – and not only that, but you may ovulate earlier or later than that. It all depends on the nuances of your cycle which is why being aware of the
and getting to know your cycle is essential.”
To find out when you’re ovulating, try our easy and free

Hanifa’s 3D Fashion Show Sets the Pace for the Future of...