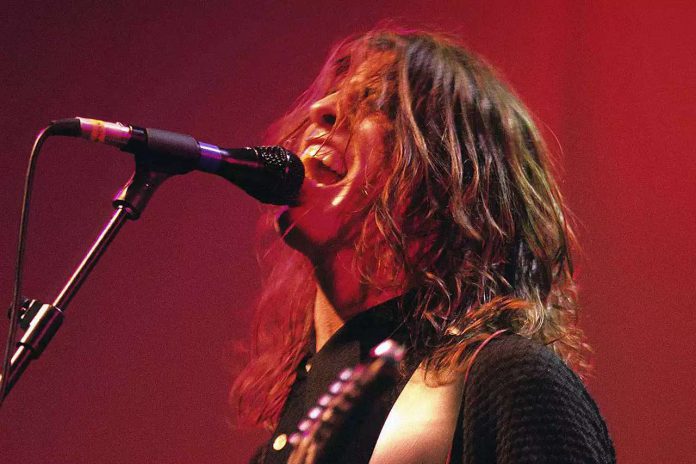 “You never know what we’ve got up our sleeves,” band hints while dropping three-song 00950025

“How about a few elusive live tracks?”
Mysteriously titled
00950025
— possibly alluding to the year 1995 and 25 years since the band’s formation — the EP features two rare songs from their 1995 Reading Festival set, “Wattershed” and “For All the Cows.” The
There is Nothing Left to Lose
track “Next Year” is also included, recorded at Cold Live at the Chapel in Melbourne, Australia in 2000.
00950025
is the first series of songs to be released from the band’s vault.
The band also included a link to where fans can
submit their favorite memories
of Reading or any Foo Fighters-related story, requesting messages and photos. “You never know what we’ve got up our sleeves,” they wrote, hinting at a possible live archives system in time for the band’s upcoming 25th anniversary this fall.
A good day to take a look in the Foo Files. 🧐
How about a few elusive Live tracks?

‘Being made redundant in my twenties turned out to be the...

You Should Have Left Could Have Been a Very Good Movie...