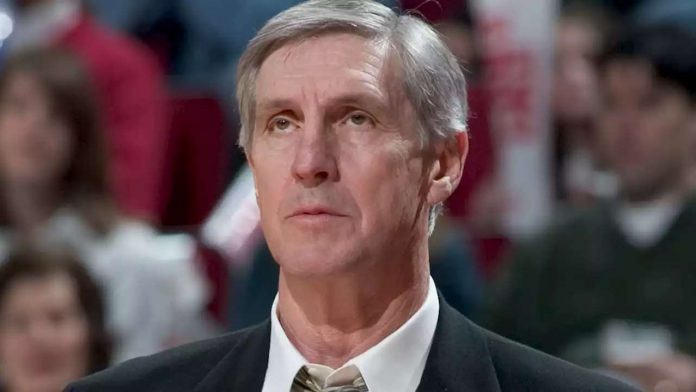 Salt Lake Tribune’s Gordon Monson
, things have gotten much worse recently … with one source who’s close to Jerry telling the reporter he doesn’t have much time left.
“He’s frail. He’s physically and mentally limited. Around the clock care is required for him,” Monson says in his report.
Despite his worsening condition, Sloan is still social with his friends … but as Monson notes,”His mind, though, is slipping away.”
Sloan’s wife,
Tammy
, has been caring for Jerry –“doing whatever she can to help her man, spending time and sharing love with him as much as possible.”
Monson is asking fans to”send a prayer up” for Sloan — while noting he’s physically incapable of attending another Utah Jazz game.
Sloan is widely considered one of the greatest coaches of all time — he spent 23 seasons leading the Utah Jazz … and brought them to the NBA Finals twice in the ’90s.
Before he was a coach, Sloan played in the NBA for the Baltimore Bullets and the Chicago Bulls.

Sex Death and Bears What Parts of ‘Midsommar’ Are True?

These Maps Show How Drastically COVID-19 Risk Varies By Neighborhood