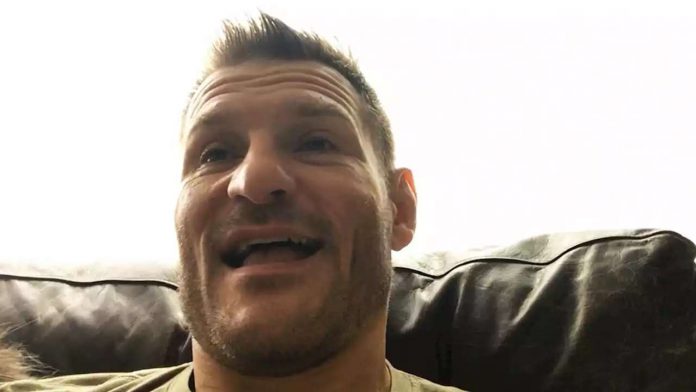 Stipe Miocic
… and the UFC heavyweight says he was blown away by his power!!!
Stipe and the Pro Bowl defensive end focused on power work and and combinations in the cage earlier this week … and Miocic says Garrett was loving every second of it — and was crushing it!!
Waiting for your permission to load the Instagram Media.
“He’s an absolute beast,” Miocic tells
TMZ Sports
.”Whatever that dude does, he’s good at.”
The Cleveland sports hero is a HUGE Browns fan … so he says he’s down to train Garrett’s teammates like

The Stolen Kids of Sarah Lawrence