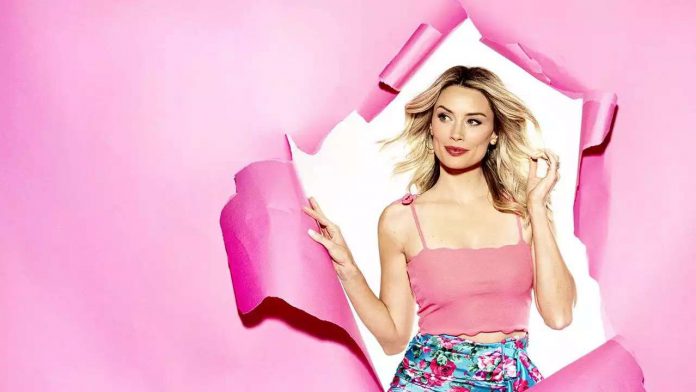 The show’s host, Arielle Vandenberg, takes viewers behind the scenes of the upcoming CBS reality show.

Love Island
, currently airing its fifth season in the U.K., centers on a group of”Islanders” embarking on a summer of love. Every few days, the Islanders must couple up or risk being dumped from the island, while new Islander arrivals and dramatic twists put them to the test. Throughout the series, viewers will have an opportunity to shape events on screen, and will eventually reward one lucky couple with a cash prize.
Additionally, just like

Millie Bobby Brown Is Launching Her Own Beauty Brand

Look of the Day