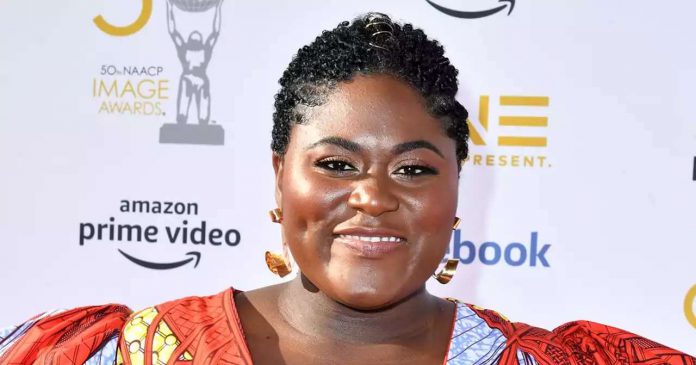 The 29-year-old actress shared the news via Instagram on July 2.

entering its final season soon
, but there’s an even more exciting new journey on the horizon for one of the show’s stars. Danielle Brooks, who plays Tasha”Taystee” Jefferson on the Netflix series, announced on July 2 that she’s going to be a mom!
The actress revealed in a sponsored Instagram post for Clearblue that she’s expecting her first child.”So elated to finally share this news with you all. I’m happily pregnant,” she captioned a photo of herself holding a pregnancy test. Brooks also took to her Instagram Story to show off her growing baby bump and to reveal that she’s currently five months along — which means

We Call Bullsh t On This Study That Says Moms Get...

Why Endeavor’s IPO Numbers May Not Add Up Guest Column