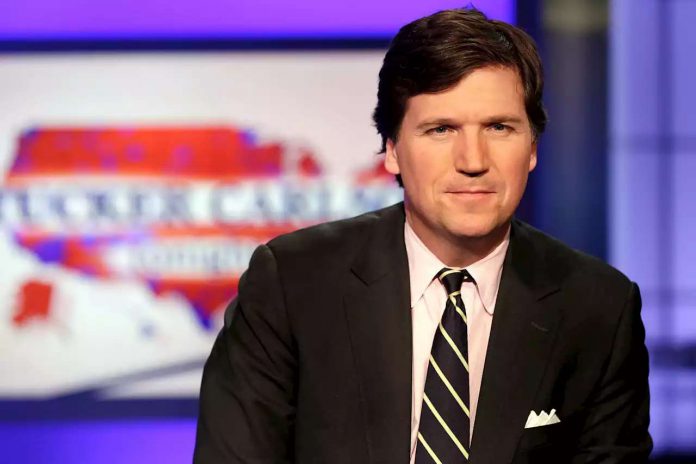 July 10, 2019
Feigning confusion, Carlson then wondered if maybe America should be asking more of its immigrants, or if the nation should stop “importing” people nations whose “values are antithetical” to those of the United States. “No country can import large numbers of people who hate it and expect to survive,” he said, going on to call Omar a “fire alarm” signaling what could happen if America doesn’t change its immigration system — presumably to keep out anyone who won’t swear a blood oath to defend the Trump administration’s treatment of migrants at the border.
Omar was quick to respond to the segment. “Not gonna lie, it’s kinda fun watching a racist fool like this weeping about my presence in Congress,” she tweeted. “No lies will stamp out my love for this country or my resolve to make our union more perfect.

They will just have to get used to calling me Congresswoman!”
A night earlier, Carlson attacked Reps. Tlaib and Ocasio-Cortez, calling their suggestion that more women of color should be represented in Congress “repugnant.”
“Give us power because of our skin color,” he said. “By definition, it is a racist pitch. It’s every bit as repugnant as a white candidate making the same appeal. Many Democrats did make that appeal, that racial appeal, under Jim Crow: Vote for me because of my race. It’s disgusting.”
.
@RashidaTlaib
: Democrats need to give women of color a seat of the table and listen to our voice
Tucker Carlson: “‘Give us power bc of our skin color.’ That’s the argument Tlaib is making … by definition it is a racist pitch.”