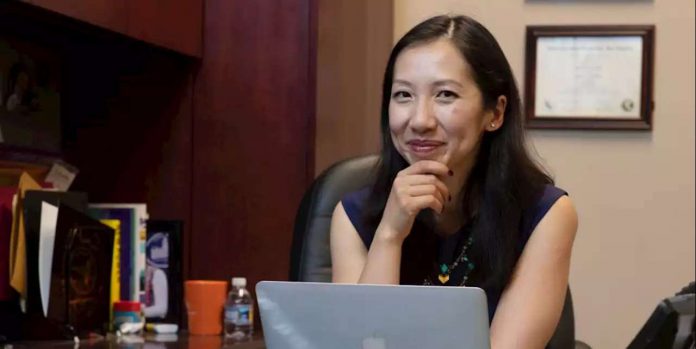 Her leave is due to ‘philosophical differences’ over the future of the organization.

July 16, 2019
According to a press release from the organization, Alexis McGill Johnson, a member of the Planned Parenthood board, has been named acting president. It was also announced that the search for a new president and CEO will start early next year, and the organization hopes to have a new president in place by the end of 2020. Wen had been in the role for eight months.
The
reports
that Wen had been”battling over the organization’s direction with new board chair Aimee Cunningham” and that Wen”had tried to refocus the organization’s mission and image as a health provider offering a wide array of services, including abortions.”
Before stepping into her role at Planned Parenthood, Wen had been Baltimore’s health commissioner. (She graduated from college by the time she was 18 and has also worked as an emergency-room physician.)
Related Story

Could the luxury lace-up find