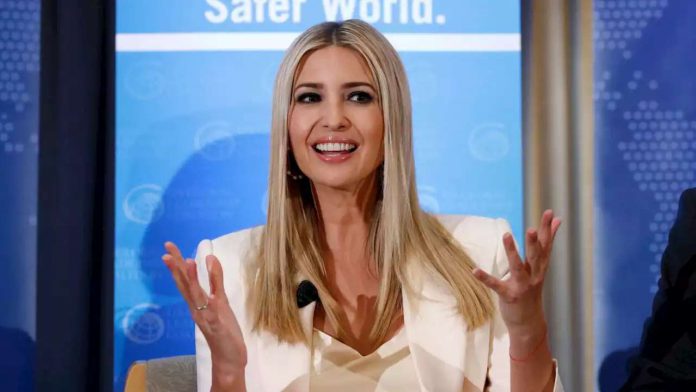 Ivanka Trump’s tweet of congratulations to Boris Johnson, the newly elected Prime Minister of the United Kingdom and very bad man, included a mistake. NBC News reports that a now-deleted tweet from the first daughter shows Trump misspelling United Kingdom as “United Kingston.” You know, like the capital of Jamaica. An autocorrect mishap? Perhaps! Or maybe a slip up from Trump, foreign policy queen, who knows something we don’t??? (Like about the existence of a new entity called United Kingston, for example.)

, who knows something we don’t??? (Like about the existence of a new entity called United Kingston, for example.)
“Congratulations @BorisJohnson on becoming the next Prime Minister of the United Kingston,” Trump tweeted.
She fixed it, but the internet is a cruel mistress and will not let her forget:
Advertisement
At least she managed to keep the story straight on Instagram, as seen in this relatively ugly graphic from Trump’s Instagram story:
Screenshot: Instagram/@IvankaTrump
But I ask again: What does Ivanka know????
Share This Story
Recommended Stories

What’s That on Matt Lauer’s Arm?