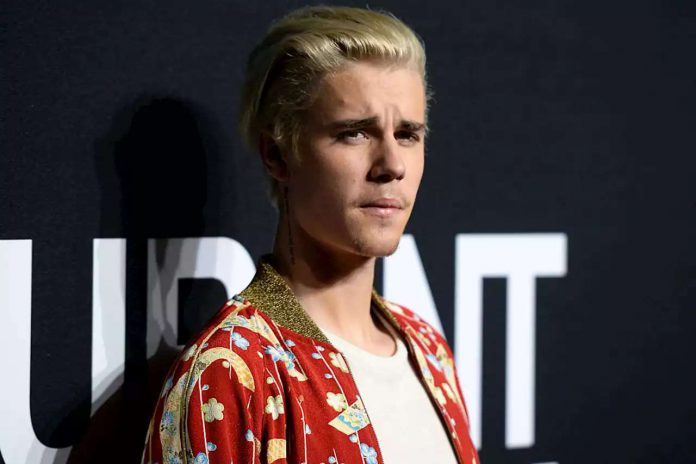 Justin Bieber thanked Donald Trump for his help with A$AP Rocky’s Swedish imprisonment and also asked him to ‘let those kids out of cages.’

Kanye West
and vowed that he would call the Prime Minister of Sweden to resolve the situation. Trump later added that he did in fact speak with Prime Minister Stefan Löfven, who “assured” him that Rocky will be treated fairly. Trump also vouched for Rocky’s bail. The teams will be speaking again within 48 hours to try and resolve his imprisonment.
On July 3, Rocky was detained in Sweden following an altercation that saw him arrested. Rocky was in town for a festival performance and has been detained ever since his arrest. A
that Rocky will be in custody through July 25.
22 Things You Didn’t Know About Justin Bieber
Filed Under